Below briefly outlines the three different types of advertising campaigns that you can run with on Twitter. The options include Promoted Tweets, Promoted Trends or Promoted Accounts. Learn the differences and best practices for the 3 different advertising options that Twitter offers.

What are promoted tweets?

A promoted tweet is exactly as it sounds. You can choose to promote one of your current tweets or write a new one. A promoted tweet allows you to engage beyond your core followership and reach more of your target audience. Additionally, you can choose to have Twitter promote your tweet on both Twitter.com and any mobile device. How often do you use twitter from your smartphone?

The best part about a tweet promotion is that you have flexibility in your tweet’s call to action. For example, you may choose to include the URL of a landing page on your website. Or, you may choose to include an invitation to your upcoming event. Lastly, you may want to become better known as an expert in your industry with a tweet full of entertaining and compelling content. Whatever the call to action, keep it simple and clear!

What are promoted trends?

Have you ever noticed the “what is trending” on twitter section on your Twitter home page? Trending topics on Twitter are featured prominently on every user’s twitter timeline. They get massive exposure. This, in turn, means that if you decide to promote a trend, your trend will also receive massive exposure. Often trends, promoted or organic gain a huge amount of conversation and #hashtag tweets.

Whatever trend you promote, you will want it to be fun, informative and related to your niche.

What are promoted accounts?

Have you ever noticed the “Who to Follow” section on your Twitter home page? (see pic below)

The accounts that pop up here are both paid and organic. The paid ones are noted with the word “promoted” underneath and are an example of Twitter’s ‘Promoted Accounts’ advertising option. NOTE: The word ‘promoted’ is also used under trends that are promoted. 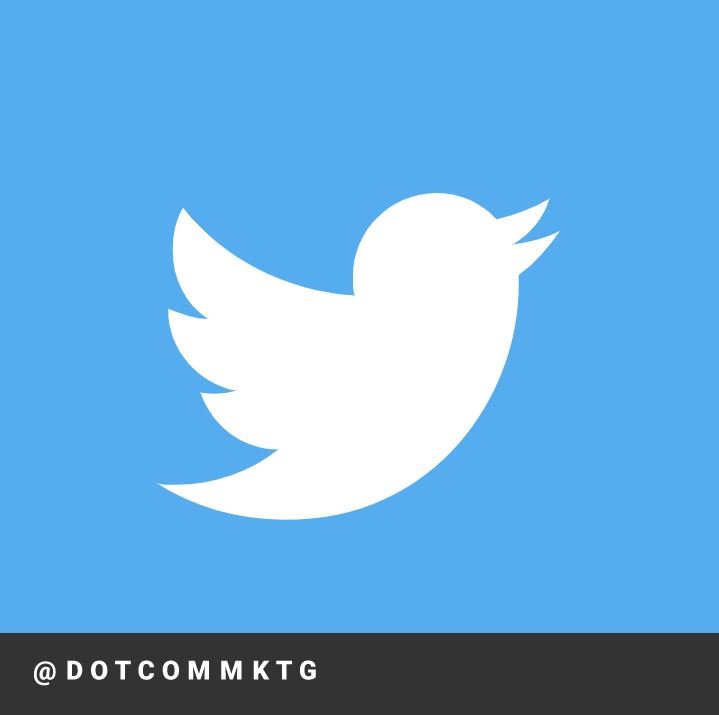 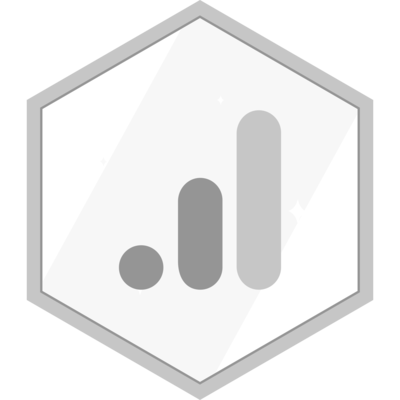